The Gameboy Advance had a perfect run, and like any Nintendo console or handheld, it will have its games that are Nintendo IPs, and one of them is Pokemon. There are several Pokemon titles for the GBA, and the good thing is that there are some varieties. We have the main series games and a couple of spin-offs like the Mystery Dungeon series and Pinball. Best Pokemon Games for GBA 2022, Top 10 Recommended 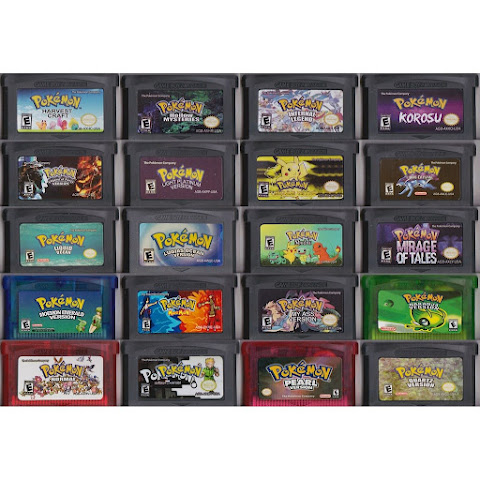 Don’t worry, as we have our list of the best Pokemon games for GBA. We’re only sticking to the format used by the traditional Pokemon games. Rest of this we also include a couple of Pokemon ROM hacked games to add a little spice to it and for great exprencies. Pokemon Games for GBA 2022, Top 10 Recommended.

You may also want to check out our poll section to see which Pokemon games with the highest votes and impressive fans. This is an excellent way to find out which Pokemon gba games you should play next. 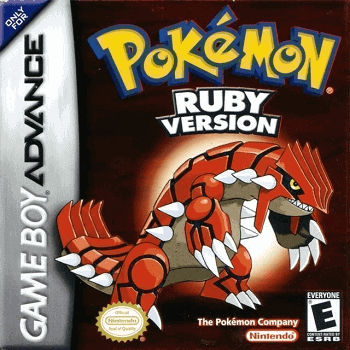 The opposite of Pokemon Ruby was Sapphire. It introduced the Generation III Pokemons and maintained the traditional gameplay mechanics and introduced a lot of new features. Ruby along with Sapphire introduced the Nature system for the Pokemons. It also introduced Pokemon Abilities, Double Battles, and Contests. Although we listed Ruby as the last in the list, no doubt the game still one of the best Pokemon games for GBA. 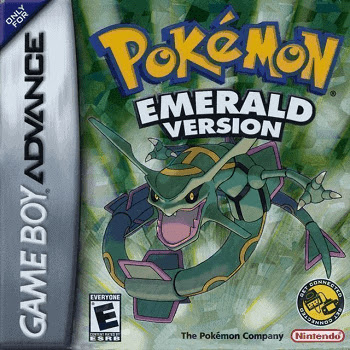 We consider Emerald as a connected game to the Pokemon Ruby and Sapphire versions. It is still Generation III and uses a lot of the assets from those games. Emerald does feature a lot more things compared to the two games. While it has the new features from Ruby and Sapphire, Emerald adds more to the mix. It has a slightly edited story and new characters and areas to explore. 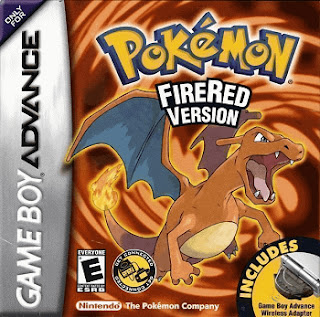 Pokemon FireRed and its sister game LeafGreen are remakes of the very first game being Pokemon Red and Green. While the originals were Generation I, FireRed has some new features introduced from Ruby and Sapphire. FireRed still maintains the same story from the original, but has some added story and more content.

It has new features like Pokemon Natures, Abilities, and more. If you like the originals, then the updated visuals and more Pokemon from Gen II and III are always welcome. 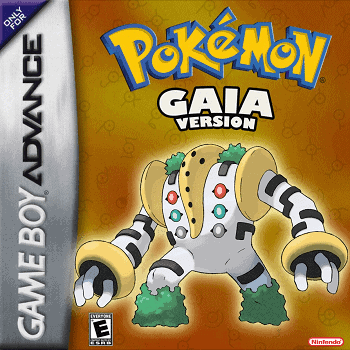 Gaia is a hack of FireRed but features Pokemon from all 'six Generations' but perhaps not all. The plot involves an earthquake trying to destroy the Orbtus Region. You as the chosen trainer must find the cause of this and prevent it. The game features a lot of the later bonuses like having 'Fairy Type' and 'Mega Evolution's provided that you can find them.

The game with massive features added and that is Pokemon Radical Red. A GBA ROM Hack based on FireRed which known for being a difficult game, but doesn’t mean the overall quality of the game suffered. Enjoy Physical/Special split + Fairy Typing and obtainable Pokemon up to Generation 8. Ever heard of Isle of Armor DLC of Pokemon Sword/Shield? Try not to get shocked because you can also find the moves from that DLC in this game. When it say massive, it’s purely a lot of features that you can enjoy with Pokemon Radical Red. 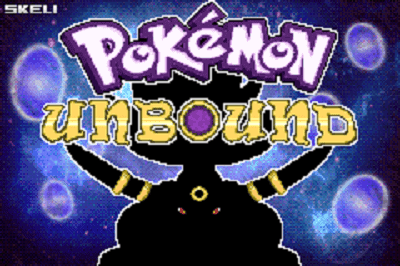 Pokemon rom hacking had gone a mile since when it was first introduced several years ago. More and more improvements have been released making rom hacking a new thing. Pokemon Unbound is another game that is being updated overtime and continued to being improved over the years. The recent update of Unbound has pushed to its maximum potential.

Unbound is a complete upgrade from its base rom FireRed with a unique mission system, daily events, mini games and challenging puzzles. There’s much more to check out in this game, this is a must play of the year. Don’t dare to exclude this game in your must play game. 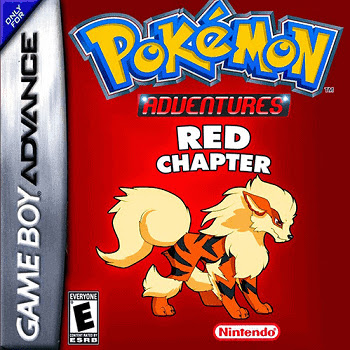 Adventures Red Chapter is a FireRed rom hack, and it bases the story on the manga Pokemon Adventures Red. Don’t worry as you’re not restricted to the flow of the story as you can also do some exploring and the Pokemon you get aren’t limited to Generation I., In fact, the level cap for this game is 255 but much like the manga, you can only play as Red for the time being. It also includes the day and night cycle and Mega Evolution.

With the recent version of Adventures Red Chapter came out not too long ago, definitely this is a must play. More new and exciting features introduced in the new release, check that out. 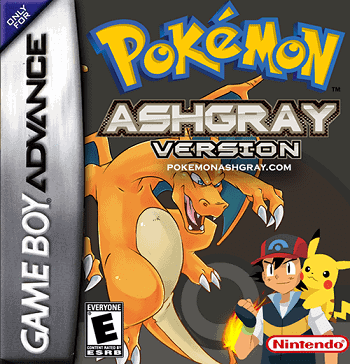 Pokemon Ash Gray is a hack that is based on the Pokemon Indigo League anime series. This means that you can only play as Ash Ketchum but you can name him differently. The sprites are updated and look good. In terms of the story, it follows the anime so if you remember what happens, then you have an idea where to go.

Several changes were made so instead of using HMs like Surf for traveling, Ash uses a raft. This applies to other HMs as well, like changing the Teleport for Fly, Climb Kit for Rock Climb and more. 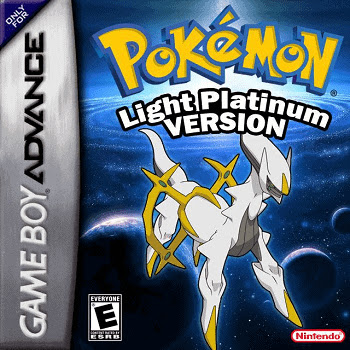 Light Platinum is a hack of Ruby and despite the name, it isn’t a hack of Pokemon Platinum. The sprites are updated and you can capture and use Pokemon from Gen I until Gen IV. It features a unique story on its own and the final battle so to speak is a Pokemon World Championship tournament and that sounds very cool. 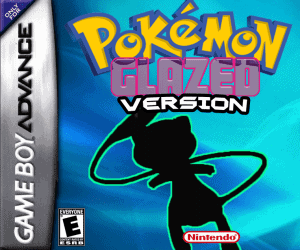 Pokemon Glazed is an interesting ROM hack that you would want to play. First, you can choose from five starting Pokemons and capture Pokemons from the six Generations. It also features the classic content and Fairy Type and 'Mega Evolutions'. It has an interesting story and you can even rematch trainers and Gym Leaders as many times as you want. You can’t go wrong with this game, and that is why we listed Glazed as the first in the list of best Pokemon games for GBA.

Pokemon Professor Oak's Back Up

Pokemon Sovereign of the Skies

Pokemon Yet Another Fire Red Remake on Fire Red

So, this are some pokemon gba games list and there name in series. you may love it.

Just when you thought there weren’t enough Pokemon for your GBA 2022, the Pokemon ROM hacks come in. We’re not saying that the default Pokemon games are bad, but the hacks breathe in new life to these games and this are some pokemon gba games list.

From being limited to certain generations, the other games allow for more complex and more content. You might be surprised why we recommend many ROM hacks, that’s because it’s great and shall we say, better than the original version.